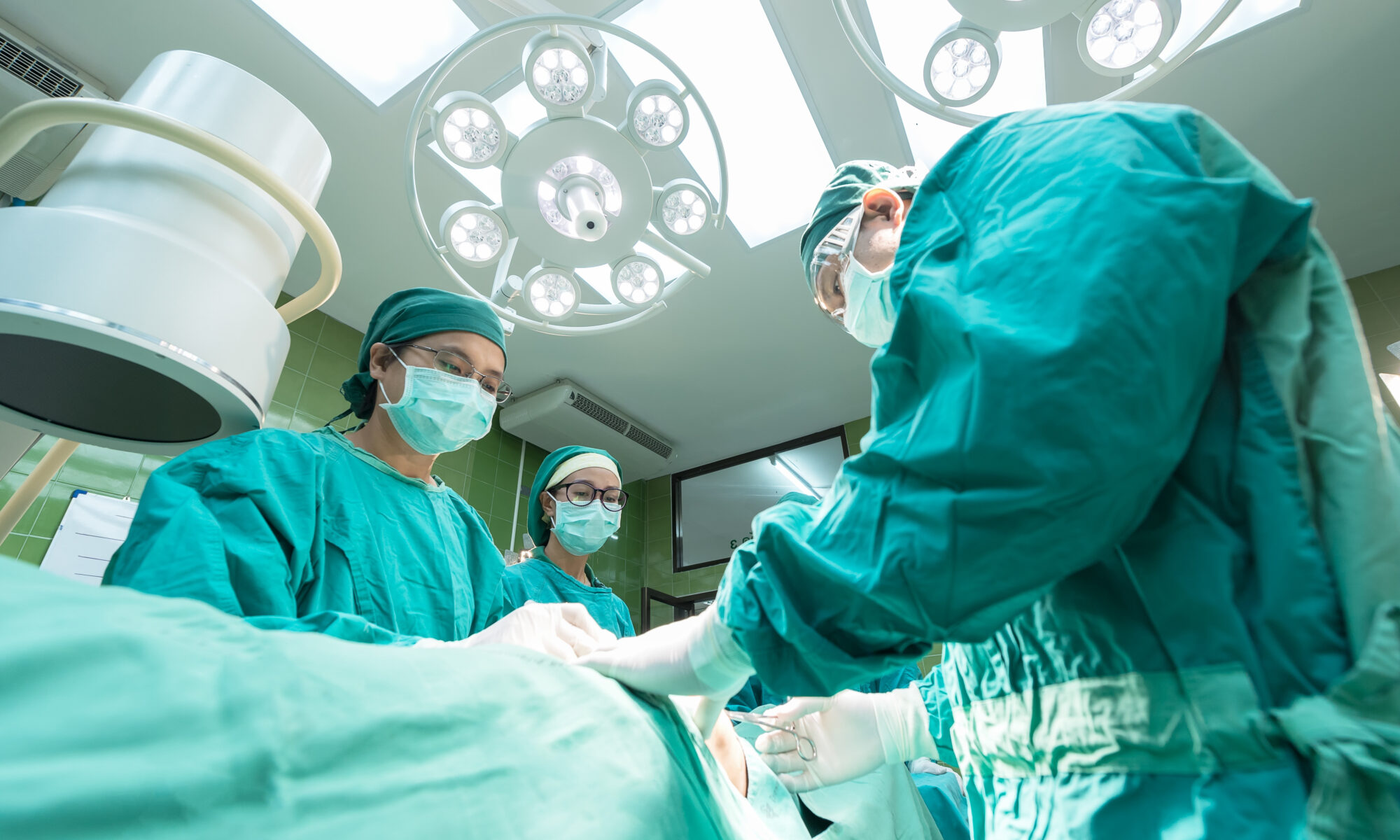 A 36 year old woman, a mother of a two year old child, was admitted to the Prague Faculty hospital with a severe form of lung hypertension. She was successfully kept on the artificial lung bypass for more than 4 months. The previous world record was 79 days. In the beginning , her serious health condition did not enable transplantation. Later on, during corona times, no suitable lung donor could have been found for this patient with a rare blood group. On June 18, the patient underwent a successful lung transplant in Motol Hospital and is now recovering in the intensive care unit.

This website uses cookies to improve your experience while you navigate through the website. Out of these cookies, the cookies that are categorized as necessary are stored on your browser as they are essential for the working of basic functionalities of the website. We also use third-party cookies that help us analyze and understand how you use this website. These cookies will be stored in your browser only with your consent. You also have the option to opt-out of these cookies. But opting out of some of these cookies may have an effect on your browsing experience.
Necessary Always Enabled
Necessary cookies are absolutely essential for the website to function properly. This category only includes cookies that ensures basic functionalities and security features of the website. These cookies do not store any personal information.
Non-necessary
Any cookies that may not be particularly necessary for the website to function and is used specifically to collect user personal data via analytics, ads, other embedded contents are termed as non-necessary cookies. It is mandatory to procure user consent prior to running these cookies on your website.
SAVE & ACCEPT